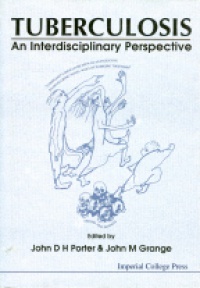 The fact that the World Health Organization has declared tuberculosis a "global emergency" indicates the serious inadequacy of the ways in which the control methods at our disposal are used. Several books on tuberculosis have been published in recent years, but none have taken a deep and detailed look at the "holistic" aspects of global tuberculosis control, even though international agencies are increasingly aware of the importance of the numerous factors other than the design and efficacy of therapeutic drug regimens. This unique book fills that gap. Although it deals specifically with tuberculosis, the principles outlined and discussed are relevant to many other areas of global medicine, including the ever-growing problem of HIV/AIDS. The book is aimed principally at those involved in the design, establishment and management of disease control programmes at international, national and local levels, and also at a more general readership of epidemiologists, public health officers, community psychologists, and others interested in understanding the human dimension of disease control.